GENEROSITY is a connector – Choose to be GENEROUS with your English

You are here:
Uncategorized 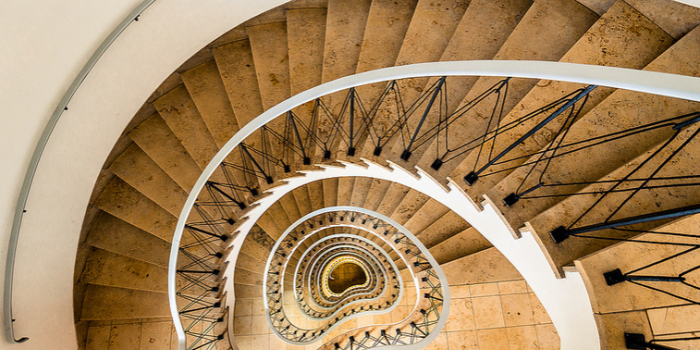 When I was growing up, being generous was considered a ‘family’ word. That meant that when you are around family generosity was to be accepted as the most important personality trait to have. As kids we never wanted to share (of course, we were kids! We wanted everything for ourselves!) but we knew it was a great quality and thought that one day when we had the money we might be able to do that too.

Nowadays, generosity is more about giving than simply financially or materially. To describe someone as a generous ‘person’ simply means that they give a lot without expectation of anything back.

Taking this idea now to the dimension of learning English. As with any teacher, we always encourage our students to try to use their English whenever possible. This we all know is a good idea. But to take this to another level needs more thinking. To be generous with your English is one way to rethink the way we are when we make conversation with others.

Take a look at these two conversations:

Can you see the difference? Yes, Conversation 2 has a lot more dialogue in it, and the two people a really interested in what the other one has to say. But looking at it again, to really understand what is going on, you can see that in the first conversation, the two are polite and interested, but in the second conversation not only are the two people giving more information, they are giving more of themselves to the conversation. Including the others names, going out of their way to connect with the other one and make the other one feel not only interested in what they were saying but building a much friendlier closer kind of connection. You feel that the two people are getting to know each other more and as a result sharing more.

This kind of sharing is what I would describe as being generous with your English. Giving a lot more in the conversation. Not just in the content of what is said, but using cues and phrases that help the other person to connect with them, and want to engage with them more. Saying things like ‘it is exactly your kind of sense of humour’, is a key point, because this is getting one of the two to draw in the other one by making them feel liked (because they have a sense of humour), and known (because they feel the other person knows something likable about them).

Once you allow this kind of generosity in a conversation, it can be an endless conversation, and this is exactly the kind of English conversation a language learner wants and needs.

So try to be more generous with your conversations. Do this by:

Knowing when to stop the conversation is an art in itself. It’s good if the conversation was generous at the beginning then tapered off, to simply excuse yourself, and move onto wherever you are going. This will leave a very good impression on them to talk with you again. If there is nothing coming back from that person from the beginning, don’t even think about being generous on a longer point, they will be more likely to run away than try to talk with you.

Being generous isn’t just about giving money out, it is these days more about yourself and how much you give when you are with someone else. You don’t have to give your heart and soul every time you open your mouth, but giving a little bit extra of your sense of humour or your smile can easily compensate for a potentially slow and sluggish conversation.

The future of learning is LOW cost + HIGH return – is this POSSIBLE?
October 12, 2018
OTHER COURSES